We are taking bookings from April 12th 2021 in accordance with government guidelines except for key workers etc. With the exception of Emergency, Key workers etc,  if you are an emergency care or key worker in need of accommodation, please get in touch via [email protected] or Tel: 01458 253099 Please see details on our current … Read more 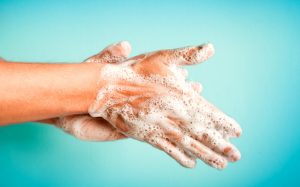 In case you were wondering if it’s safe to come to Withy Cottages during these uncertain times, we wanted to reassure you of the usual and extra measures we are taking right now. We are monitoring the situation closely and day by day – at the moment, we’re operating business as usual and look forward to … Read more

Some local places to visit all close to Withy Cottages. https://www.beautifulsomerset.com/somerset 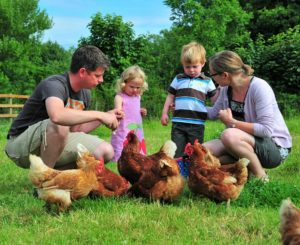 Honestly children and pet friendly: We do not and never have increased our prices during school holidays. We do not charge extra for pets in the house or the cottages, we are only able to accept one small pet in Willow the vintage caravan. Our seasons are: Low season from 2nd January to 23rd March Midseason … Read more 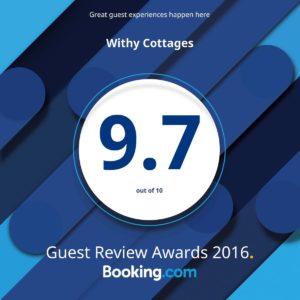 We have received our 2016 guest review award maintaining our high standards for another year. Check it out at #guestsloveus 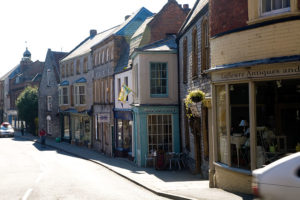 Langport is now in the final three of the village category of the Great British High Street Awards. 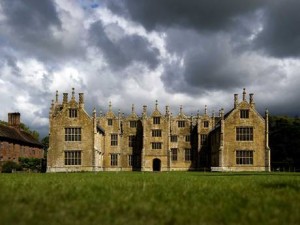