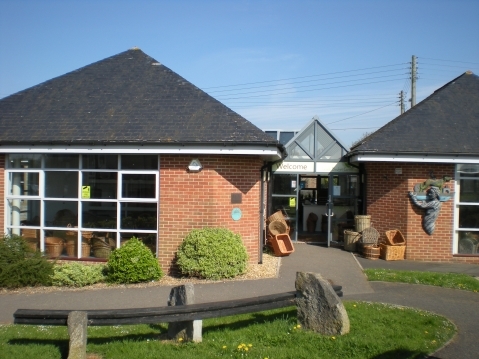 A LOOK INTO OUR  PAST AND PRESENT

Our family business originated from Stratford, East London, established in 1864 by William Gadsby and his son, Robert.

We have been at Burrowbridge since the Second World War, when another William Gadsby (grandson of the founder) moved the business here from Stratford, due to the constant bombing. The reason why he came to the Somerset Levels is that he had been buying Willow from this area for making the Baskets in London.

The company made large quantities of Airborne Panniers (these were Baskets which were dropped from aeroplanes with provisions for the troops) and despatched them from our Burrowbridge premises to Athelney Station, about a mile and a half away, where they were transported by rail.

The present owners can remember four Basketmakers working on site and four at another site at Stathe. Basketmakers used to be paid by piecework.

We have always sold both Somerset-made Baskets and quality Baskets from abroad – meaning that, as far as we know, we have the largest selection of Basketware in the UK.

There has been flooding to our showrooms several times – when we have had to move our Baskets to another building. This problem improved for a number of years but unfortunately the winter of 2012/13 was extremely bad with levels of up to 4 foot of floodwater in the premises for many weeks at a time. This put our future at our Burrowbridge premises in jeopardy (we had been here for over 70 years!) and we had to leave.

On 2nd May 2013 we opened the doors to our beautiful new premises in Langport, just 5 miles away.  It is a really nice place to be with lovely walks and various independent cafes near us.