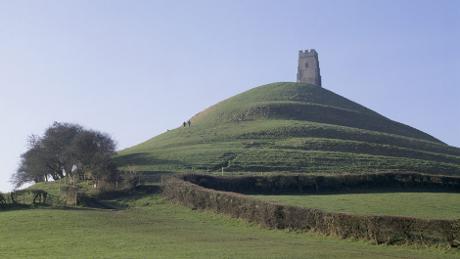 Prominent hill overlooking the Isle of Avalon, Glastonbury and Somerset

This iconic and evocative landmark offers magnificent views of the Somerset Levels, Dorset, Wiltshire and Wales.

Steeped in history and legend, excavations at the top of the Tor have revealed the plans of two superimposed churches of St Michael, of which only a 15th-century tower remains.

Glastonbury Tor also has a grisly past. Abbot Richard Whiting was executed here in 1549 on the orders of Thomas Cromwell, the first Earl of Essex.

Glastonbury Tor is known as being one of the most spiritual sites in the country. Its pagan beliefs are still very much celebrated. It’s a beautiful place to walk, unwind and relax.